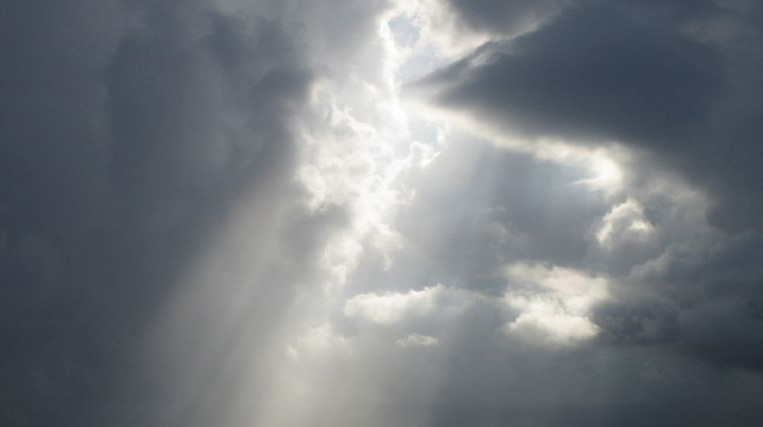 Earlier this week, NY1 published the results of a poll on how New Yorkers will spend the 10th anniversary of September 11:

I’m pretty sure I will be doing a combination of the first three, as I’ve done every year at this time for the last ten years.

On that fateful day, I walked out of our Battery Park City apartment and walked to work on Water Street as usual. It was beautiful and sunny, which added to the surreal feeling that permeated the day and weeks that followed. Without delving too deeply into my experience on that day, I will say that I felt a need to connect with others who experienced the same things in an effort to understand what had happened to us. Seth Godin’s excellent blog post on human nature adds the need to take action, to do something when we are in the face of uncertainty. He wrote about the recent earthquake on the East Coast, but his observations apply to the events of 9/11 just as they do to Hurricane Irene.

This need to take action has manifested itself in many ways. Plays and songs have been written to commemorate the day, and art exhibitions abound. MoMAPS1 is taking a retrospective look at how art has changed and been affected by 9/11.

New York Magazine printed an extensive section this week about 9/11 including an encyclopedia and a mind map graphic of selected works from artists, writers, musicians, filmmakers and others. One section of the graphic on page 53 lists “The Sublime”. Two of the music pieces included are WTC 9/11, by Steve Reich and On the Transmigration of Souls, by John Adams.

I love that word, sublime, and I love New York Magazine’s use of the word in this context. It alludes to the powerful belief that we can, and have, risen from the ashes by taking the action of creating.